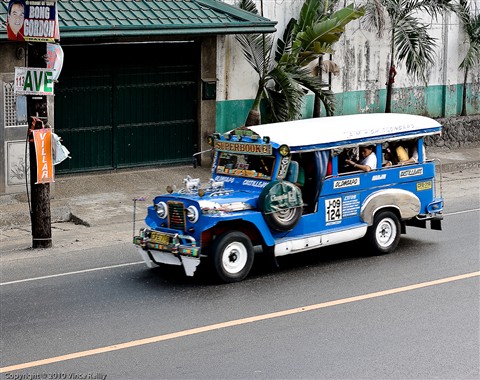 I have wanted to love Drafts for years now. I like the idea of Drafts; a place where you input text and then you process it later, letting you capture the ideas before they run away, like a digital scratch pad.

But Drafts has become a little too intimidating for me. I love it, I really do, but I don’t use it, because I’m afraid I’m using it wrong. There are so many options, so many ways I can “process” my text when I’m done writing.