Specifically they're telling you about my current NaNoWriMo novel, Exchange Magic.

I don't remember the exact conversation, because it was a long time ago now. But the circumstances were something like this:

My best friend and I were in tenth grade, our first year in high school. It was mid autumn, it was cold, it was rainy, and frankly going to school had lost that sparkle. We decided there should be one day every school year where you're allowed to wear your pajamas to school and have a big comfy blanket as well. And we decided it should be “the first Friday after the first cold, miserable day of each fall.” So we told our friends that next Friday was the first Annual Blanket Day. We were heavily involved in choir which gave us an advantage; the choir program in our school ran to almost three hundred people, a goodly portion of the entire school.

Note: Transcriptions are below.

Is about as much fun as you expect it to be. The keyboard is smaller, but autocorrect is better. Which is good, because I'm a fantastically lazy typist on a phone. I don't mind letting the little AI in there figure out what I'm trying to say when I mash wildly on the screen. Overall it's getting quite good at interpreting me. There are a few things it never gets right, but for some reason I can't trigger them right now...

Anyway, more when I get to a computer with an expensive mechanical keyboard.

Reconnecting to the Past

This year has been hard enough on the face of it, but for some reason I have come up with a number of ways to make it even harder on myself. This wasn't really intentional; most bad habits aren't.

Some part of my mind has decided that “the past” has nothing to teach me, because nobody else in my lifetime has had to deal with all of this.

Hello all! I wanted to let you know that I'm trying an experiment with Write.as' built-in monetization setup. I think this is the least intrusive way to make a little money off of this site; we'll see how it goes.

I've always been anti-ads. I can generally cover my hosting expenses out of my own pocket and I feel that advertising dilutes my point, when and if I have a point. I've tried things like Ko-fi (and you can still drop me a tip that way if you like!) but I haven't loved that either.

I like the route that Write.as has gone with making it easy to use Coil for monetization. The gist is this: if you have the Coil extension installed, and if you have put some money into your Coil account, it will “stream” a little bit of money to me while you read my site. If you read my site for an entire hour it would charge you about 36¢, so it's not exactly break-the-bank territory.

But I like the idea of having a passive way to pay for content if you're enjoying it, and removing the intrusive nature of online advertising from the mix. My goal is to leave my content front and center. No ads, no nag screens, and this is probably the only time I'll even mention it.

If you don't have Coil installed, if you don't pay for my content, then...well, nothing changes. I'll keep writing and you can keep reading what I write. I'm not expecting this to replace my day job, and even if I never make a penny I'll keep writing, if the past fifteen years are any indication. Thank you so much for reading!

I've done NaNoWriMo every year since 2008, and I have “won” (meaning I have written 50,000 words in one month on a single project) every year as well. 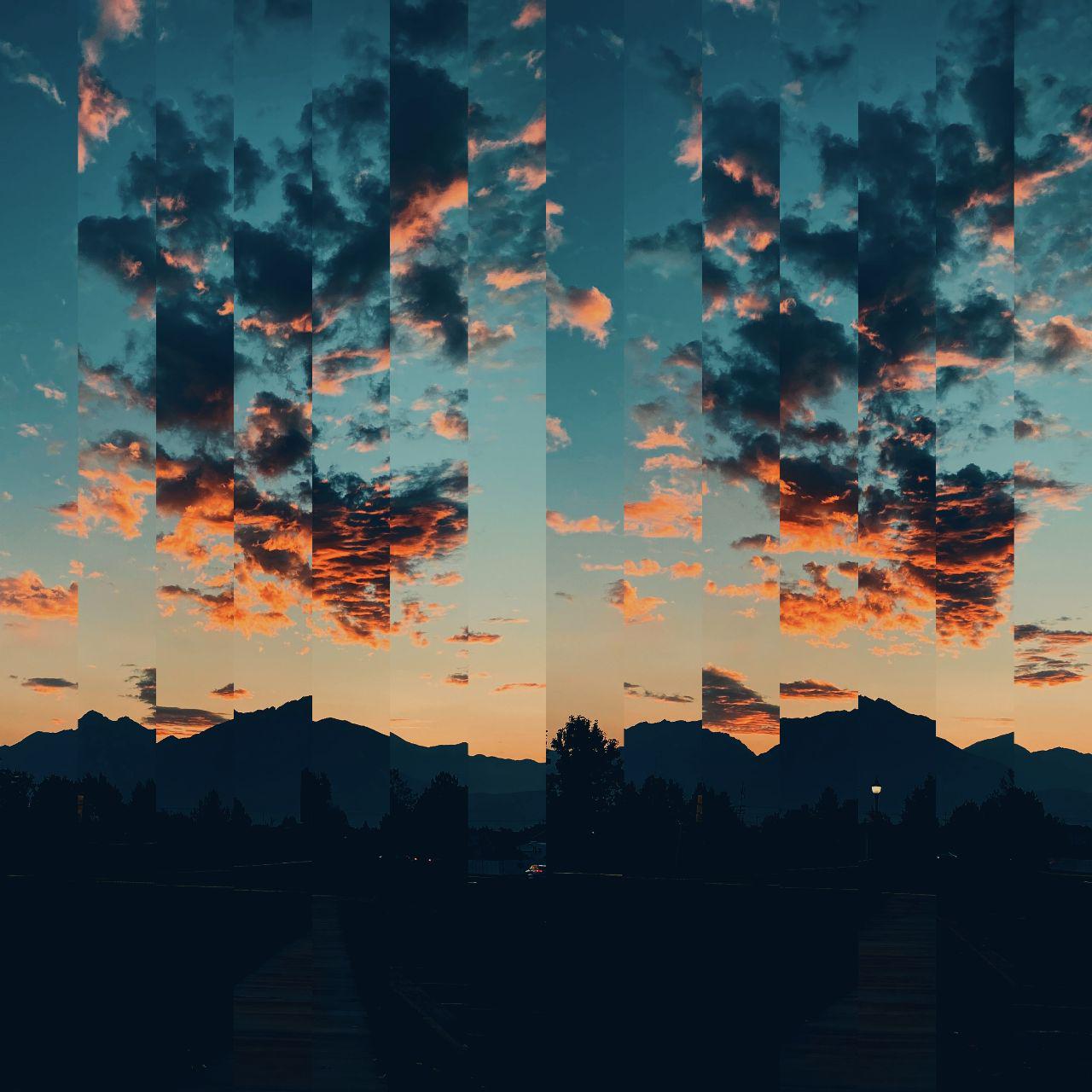 Not a lot to say about this one. I've been playing with Hipstamatic X quite a bit lately, just for fun, just to relax. I'm not a world-class photographer, and I'm easily impressed by silly effects, so the Hipstamatic X app is perfect for me.

Sometimes it's “art house” camera, which applies silly effects to pictures, is a lot of fun. This was one of those times.

I'm Hungry All the Time

But on purpose. I definitely have enough food in the house, I just choose not to eat it. And I'm making this choice because for most of my life I have just eaten all the time. I was never hungry.

This wasn't a decision I made easily. I've learned a lot of good things on Twitter. I've had some good connections start through twitter. A few part time gigs I did back in the day started as Twitter DMs.

But lately I've been doing a little experiment. Every time I let myself look on twitter, I stop when I'm done, and ask myself, “do I feel better or worse than I did when I opened this site?” The answer has been uniformly negative for a long time now.

I've tried to change that. I've stopped following a lot of accounts that were mainly negative, even if the person or entity was one I liked. I've muted just so many accounts, mostly ones that were followed by people I follow, who were harmful to my mental health. I set my “home” to Japan, because I can't read Japanese, thus stopping twitter from showing me news that would further stress me out.

But it's not enough, and in the end I decided it will never be enough. I don't think Twitter can be saved, at least not for me.

Instead I'm focusing on actual people with whom I have actual connections, and on small, intentional online communities.