I've loved They Might Be Giants since I was in junior high. I'm not unique in this, of course. And recently they put their entire back catalog on Bandcamp. So I'm filling in gaps in my TMBG collection. This month I picked up Long Tall Weekend. 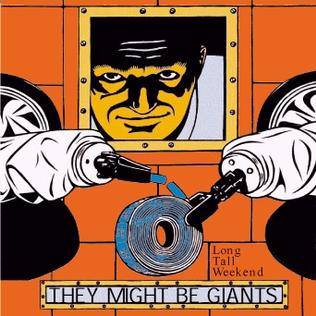 Cover art is believed to belong to eMusic, used under Fair Use as this is a review.

Long Tall Weekend came out in 1999, and was released exclusively on eMusic, an online mp3 store that should have been iTunes, except Apple won that war.

At the time, I was in The Philippines, and pretty much out of circulation as far as music was concerned. I didn't find out about the existence of this album until 2001, when I was in college. At home I had dial up internet, so I had to go to the computer lab on campus to download a free song they gave away, Token Back to Brooklyn It's a nightmare song, and fits that feeling.

Our feet start running at a furious pace, and we can't get away. “Token Back to Brooklyn”, TMBG

So that was nineteen years ago that I heard that song, how does the rest of the album stack up?

So, I love the song Drinkin', a short and fun little instrumental track. Maybe I Know is an odd mix, sounding like a 1950's sad ballad, but sadder than normal. Older is the track everyone knows and loves from this album, and it's as good as you remember.

Overall I would give the album ★★★★ out of five. Because I like unicode characters. 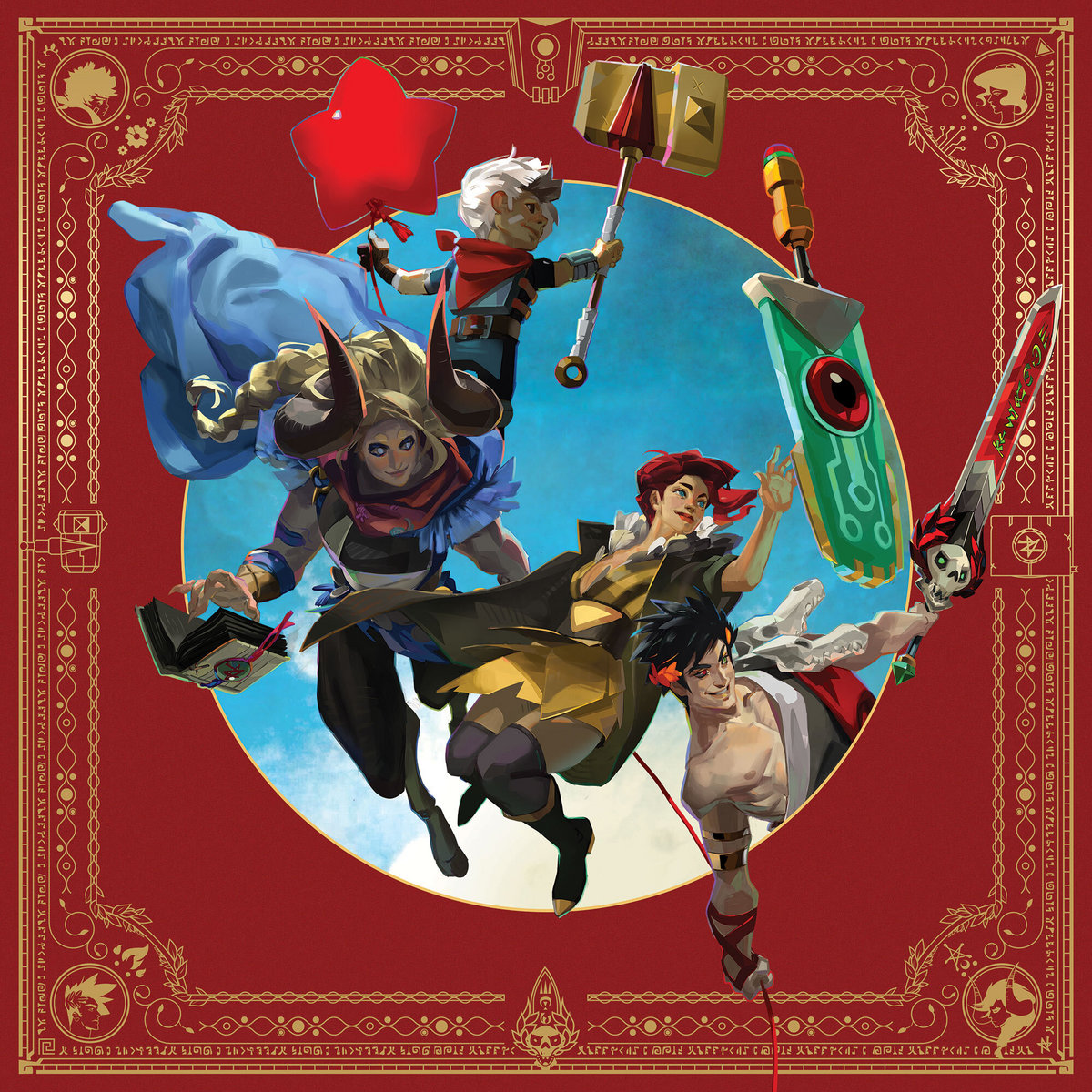 I also picked up Songs of Supergiant Games from Darren Korb and Ashley Barrett. They have been the heart and soul of all of Supergiant's games, and this is a great orchestral collection of those tracks. I've played all of their games to the end, some of them multiple times (Hades is my favorite game ever right now), and I have all these soundtracks already, but I love these new orchestral versions. I give this album a Hammer, from Bastion or a Daedalus Hammer from Hades, your choice.