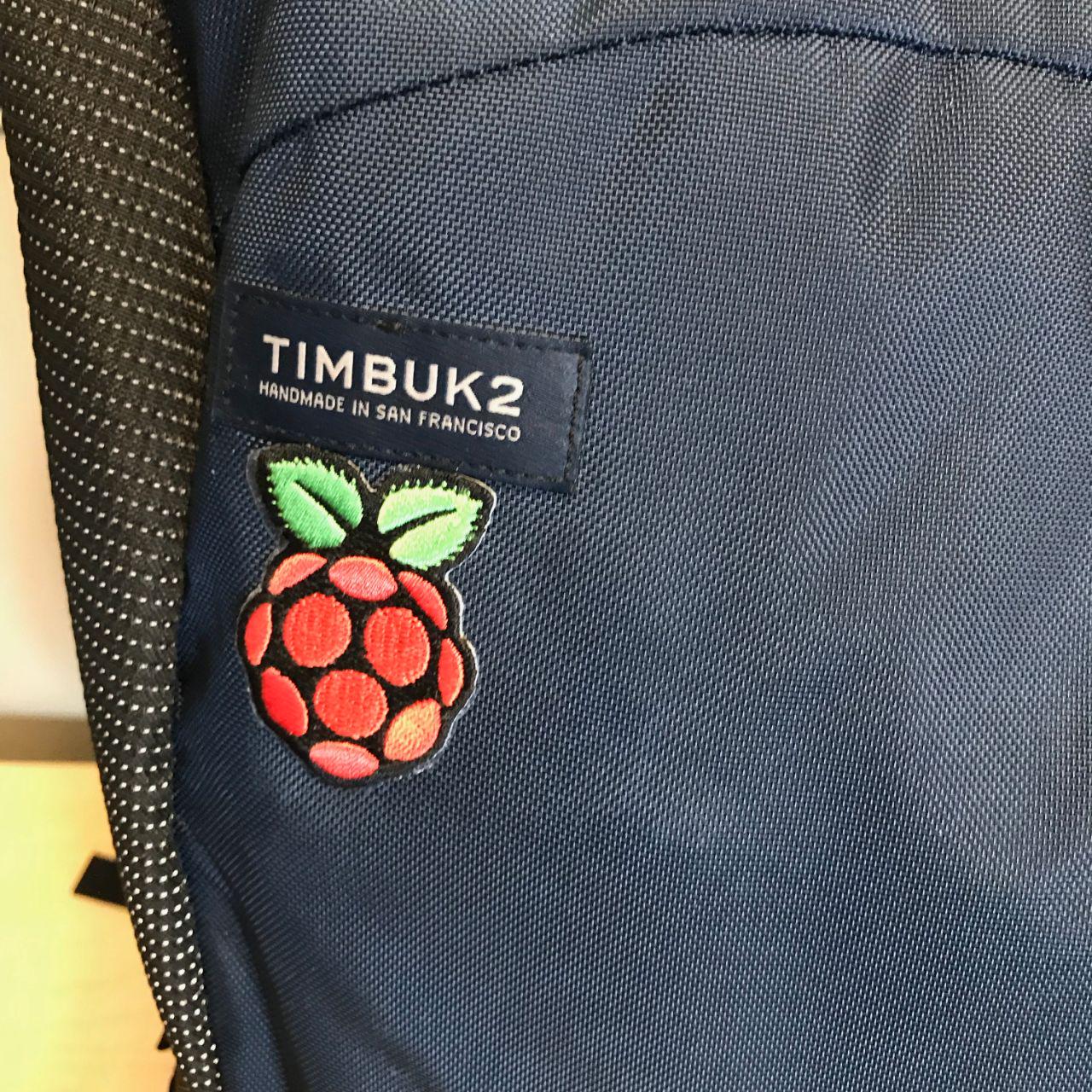 I've always loved the concept of the Raspberry Pi, and have tried for years to find a way to actually use one in my house. The first Raspberry Pi I ever purchased was a Model 2 B+, and I ended up spending almost a hundred dollars kitting it out with a case and power supply and SD card and a fancy little Pimoroni light thing to go on top. And I got a web server up and running on it, got some other software going...but I never really used it.

Over the years I've collected others. I've got a model 3 in an incredibly awesome case that looks like a Super Nintendo. Ostensibly to run RetroPie, but in reality, it sits in a box in my desk. I have three Raspberry Pi Zeroes, none of which have ever done much.

Until this week. Somehow it's all started coming together.

It started when I finally decided to put one of my model 3's to work as a Pi-hole, and realized that I don't need to make a project perfect to just get it done. From there I started using my Keybow (another Pimoroni joint) even though I didn't have a perfect lua script to make all the lights dance every time I press a button. I also helped my son figure out how to hook up a model 3 to a touch screen he bought, and he's got a portable programming station.

I think the main thing here is I'm less scared of “wasting” one of these little boards. A Raspberry Pi Zero is $10, it's okay if I let it be a single-purpose board instead of making it do ten different things. In other words, I'm getting less frightened of tinkering, and that's a good feeling.